N-acetyl-d-glucosamine is the basic unit of many important polysaccharides in biological cells, especially the exoskeleton of crustaceans has the highest content. It is an important prerequisite for the synthesis of bifidum factors and has many important physiological functions in vivo.It is a clinical treatment of rheumatoid arthritis and rheumatoid arthritis drugs. It can also be used as food antioxidants and infant food additives, diabetes patients sweetener.White powder with slight sweet. Soluble in water,faintly soluble in ethanol.

The incredibly rich projects administration experiences and a person to 1 service model make the substantial importance of organization communication and our easy understanding of your expectations for China Gold Supplier for China 2-Acetamido-2-Deoxy-D-Glucose /7512-17-6, We sincerely look forward to hearing from you. Give us a opportunity to show you our professionalism and enthusiasm. We have been sincerely welcome excellent friends from numerous circles at dwelling and overseas occur to cooperate! China Gold Supplier for China N-Acetyl-D-Glucosamine, 7512-17-6, Good quality and reasonable price have brought us stable customers and high reputation. Providing 'Quality Goods, Excellent Service, Competitive Prices and Prompt Delivery', we're now looking forward to even greater cooperation with overseas customers based on mutual benefits. We'll work whole-heartedly to improve our products and solutions and services. We also promise to work jointly with business partners to elevate our cooperation to a higher level and share success together. Warmly welcome you to visit our factory sincerely.

N-Acetyl-D-Glucosamine is a hyaluronic acid monomer which is the basic composition unit of important organism polysaccharides. It extensively exists in the exoskeletons of shellfish and has become a new type of biochemical drugs, drug intermediates, high-end cosmetics and food additives for the important functions, such as immunity enhancement, antioxidant, keeping moisture, anti-free radicals, etc.

N-acetyl-D-glucosamine is a monosaccharide and a derivative of glucose. It is an amide between glucosamine and acetic acid. It has a molecular formula of C8H15NO6, a molar mass of 221.21 g/mol, and it is significant in several biological systems.

N-acetyl-D-glucosamine is the monomeric unit of the polymer chitin, which forms the outer coverings of insects and crustaceans. It is the main component of the radulas of mollusks, the beaks of cephalopods, and a major component of the cell walls of most fungi.

Used in liver and kidney detoxification, give play to the role of anti-inflammatory protect liver, stimulate disambiguation in the infant gut bacteria growth, to treat rheumatoid joint inflammation and ulcers have good curative effect, can restrain the growth of the cells, is the main raw material for the synthesis of antibiotics and anticancer drugs。

1.N-Acetyl-D-glucosamine has the function of treating rheumatic and rheumatoid arthritis

2.N-Acetyl-D-glucosamine can work as a food antioxidant and infant food additives

3.N-Acetyl-D-glucosamine can strengthen the function of the body's immune system, inhibit the excessive growth of cancer cells or fiber cells.

N-acetyl-D-glucosamine is a nutritional supplement derived from glucose; it is classified as a monosaccharide, a part of the carbohydrate family. It is sometimes used to help reduce the symptoms of osteoarthritis and Crohn's disease. In addition to taking it as a supplement, it also can be consumed as part of a balanced diet that includes shellfish. N-acetyl-D-glucosamine may also be found in various commercial products such as night creams, lotions, and anti-wrinkle cream 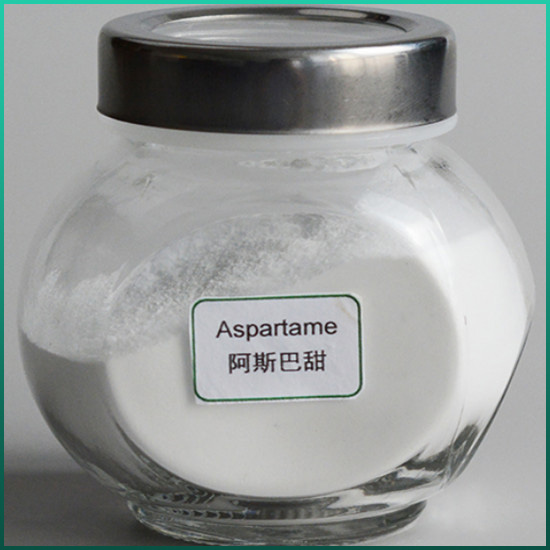 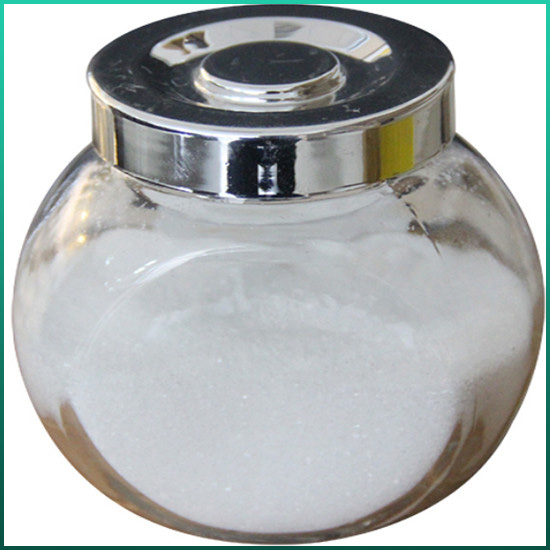 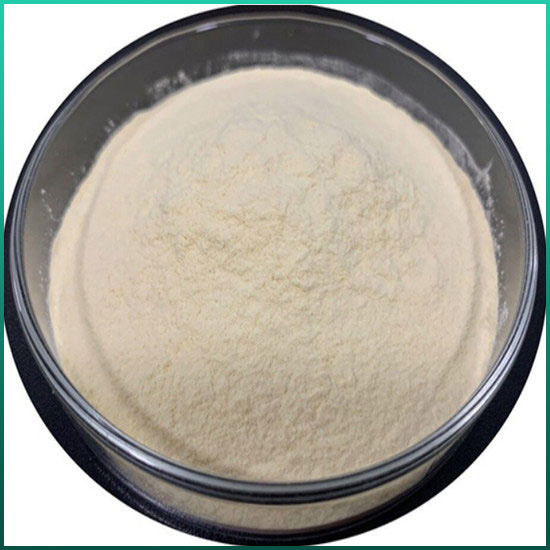