Camphor, whose IUPAC name is 1,7,7-trimethylbicyclo[2.2.1]heptan-2-one, is a terpenoid organic compound with a chemical formula of C10H16O. It is a white or transparent waxy solid at room temperature and can be used to repel insects. Camphor is extracted from the trunk of camphor tree. The older the camphor tree, the more camphor is in it. The extraction method is to cut the tree trunk into small pieces and distill it with water. After the camphor oil is heated, it rises with water vapor, and it can form camphor when it comes into contact with the pottery jar placed above to cool it. In the early days of northern Taiwan, the mountain forests were mostly primitive camphor forests, and many old camphor trees were more than a thousand years old. Later, the Japanese government cut down a large amount of camphor for export in Taiwan. Therefore, Taiwan's camphor export once reached the first place in the world. Most of the mothballs used in the world are synthesized chemically.This substance may be harmful to the environment, and special attention should be paid to water bodies.Store in a sealed, ventilated, dry place, avoid contact with other oxides.

What are the functions of food additives
Links： 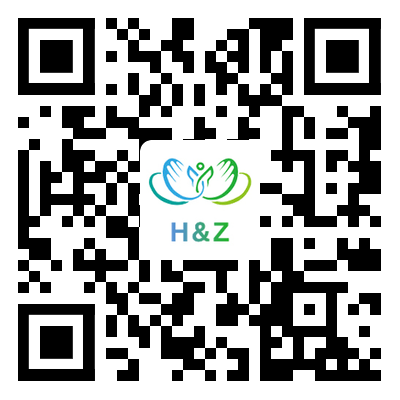